Previously only known as Android M, Google has officially announced that the next release of Android that’s coming this fall will be Android 6.0: Marshmallow — sorry Mars, Musketeer, M&M fans. 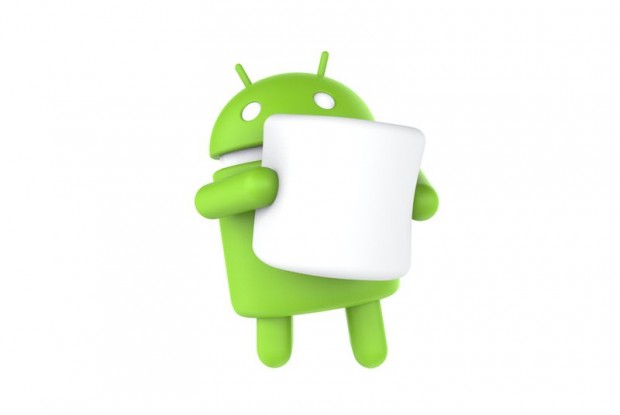 Owners of Nexus devices will again be the first up on the update plate alongside the Android One phones.