The Nexus 6 is by far the biggest Nexus phone yet, equipped with (as the name implies a 6-inch display) which is notably larger than both the iPhone 6 Plus and Galaxy Note 4. Manufactured by Motorola, the N6 has a Snapdragon 805 processor, a 13-megapixel rear camera, a 2-megapixel front camera, a 3220 mAh battery, and two front-facing speakers. With Google still adamant about not including microSD card slots for it’s Nexus line, thankfully the lowest capacity for this massive phone is 32GB — a 64GB variant is also available. 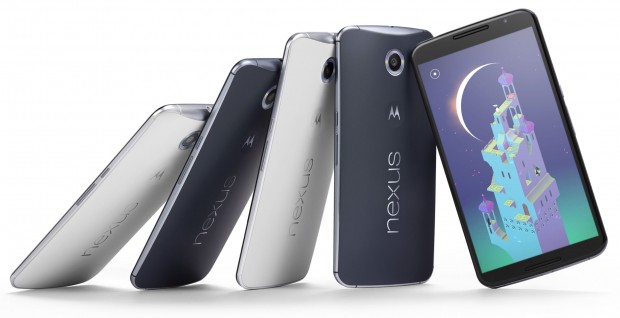 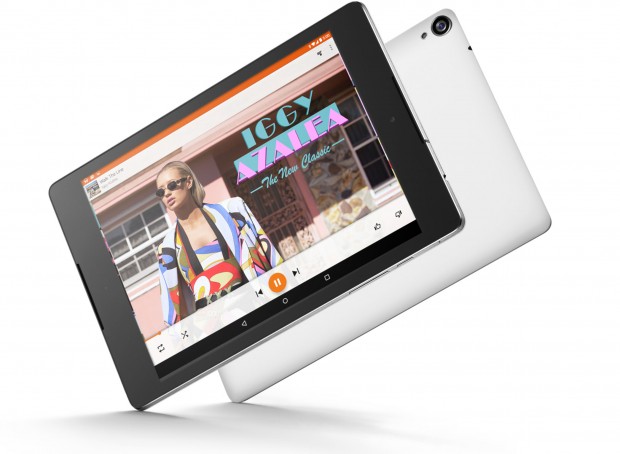 Here’s a table comparing the specs of both devices: