The Nvidia SHIELD Software Experience Upgrade 8.2 is available throughout all Shield TVs including the OG 2015 version – bringing improvements to UHD 4k upscaling as well as a whole slew of quality of life updates.

These upgrades include support for digital projectors, and allowing functionality when SHIELD isn’t active. It also adds IR volume control when using the SHIELD TV app, and when you’ve paired your Google Home with SHIELD. The 2019 SHIELD remote adds IR control to change the input source on TVs, AVRs, and soundbars.

Additionally, earlier SHIELD generations — both 2015 and 2017 models — now have an option to match the frame rate of displayed content.

In addition to these, we can now also map additional custom actions to the menu button on the shield.  You can add toggles for long press and double press and map each one to a specific action instead of just being tied to the AI upscaler, something useful if you’re using the Shield with a 1080p TV like me or if you are already watching 4k content. 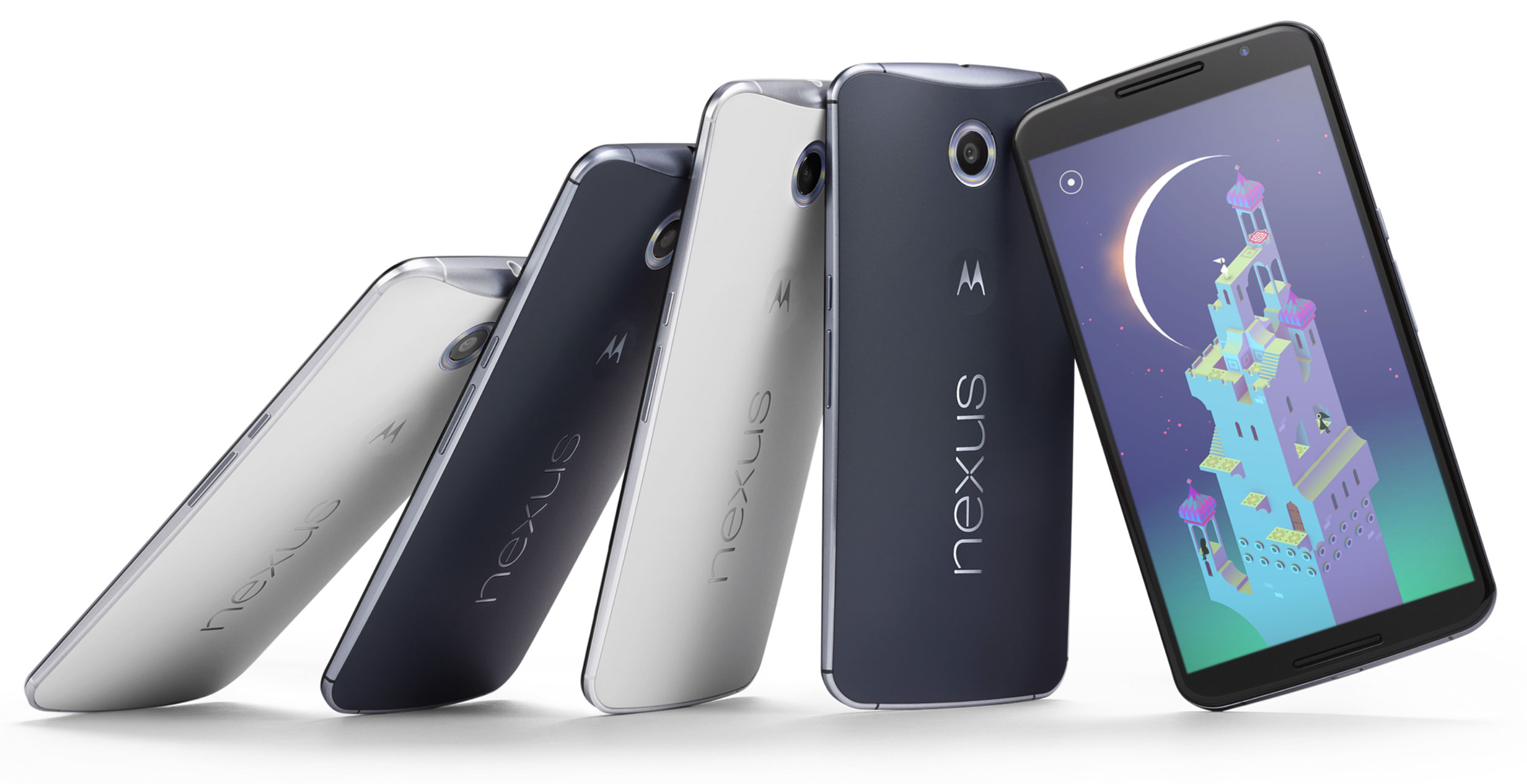