ATI’s much awaited 6000-series graphics line has just been unveiled and will be available for public consumption soon. In response, Nvidia dropped prices for it’s GTX 470 and GTX 460 1GB (now just $199 wow!). 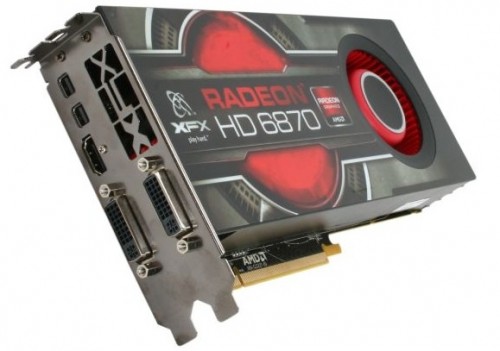 If you’re wondering ATI chose this naming scheme, the company says it’s to keep from confusing customers as they will keep the 5700-series, the Cypress chips that will be replaced by the 6800 series, in production.

As for the reviews, hit these sites: