The release of the very first Fermi cards brought in mixed reactions. While it received praise for the architecture, speed and raw power, a lot more were disappointed at the cost and power consumption of these cards. 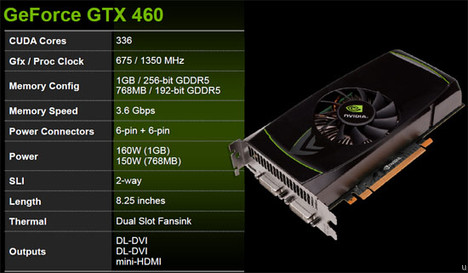 Compared with other Fermi cards, here’s where the GTX 460 stands: 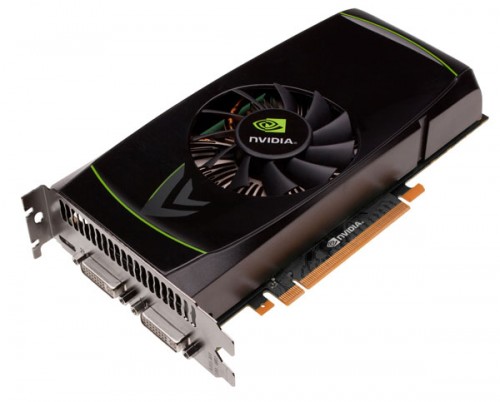 Reviews for this new NVIDIA Fermi card can be found at: