A few months prior, the Lumia line was the best option if you wanted a phone that takes decent pictures to replace a compact camera.  At Photokina today, Panasonic unveiled a competitor to the Lumia line with the Lumix DMC-CM1.  And the best part?  It runs Android.

Panasonic recently left the smartphone business after the failure of it’s Eluga line a couple of years back and it’s return to the market brings something that might turn a few photographer’s interests.  The DMC-CM1 sports a 1-inch sensor that rivals the sensor of the RX100 compact camera line from Sony (if Dpreview’s speculation is to be believed, it’s probably is the same sensor). 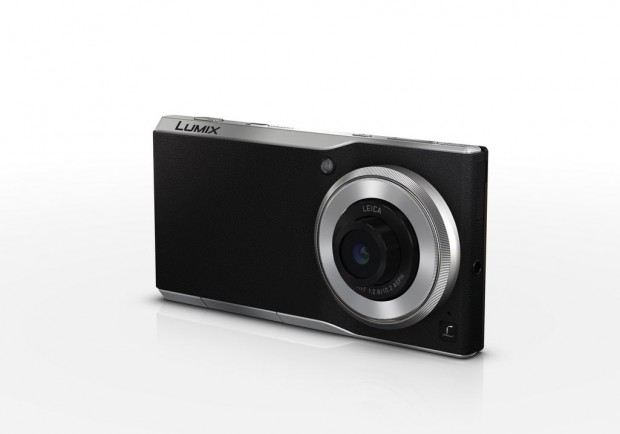 Sensor-size aside, the camera unit also boasts a f/2.8 Leica lens, a mechanical shutter, and a manual control ring.

The phone part of the CM1 is spec’d as follows:

Panasonic says that the CM1 will go on sale in France and Germany this November for 900 euros.  No word on an international release as of yet. 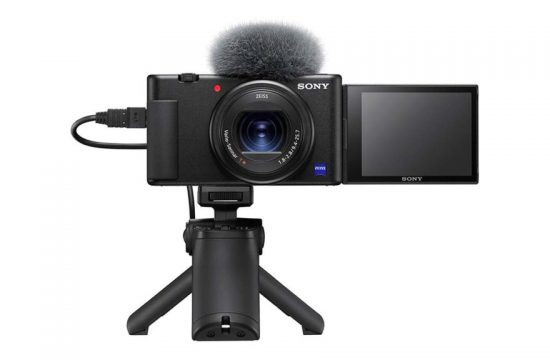 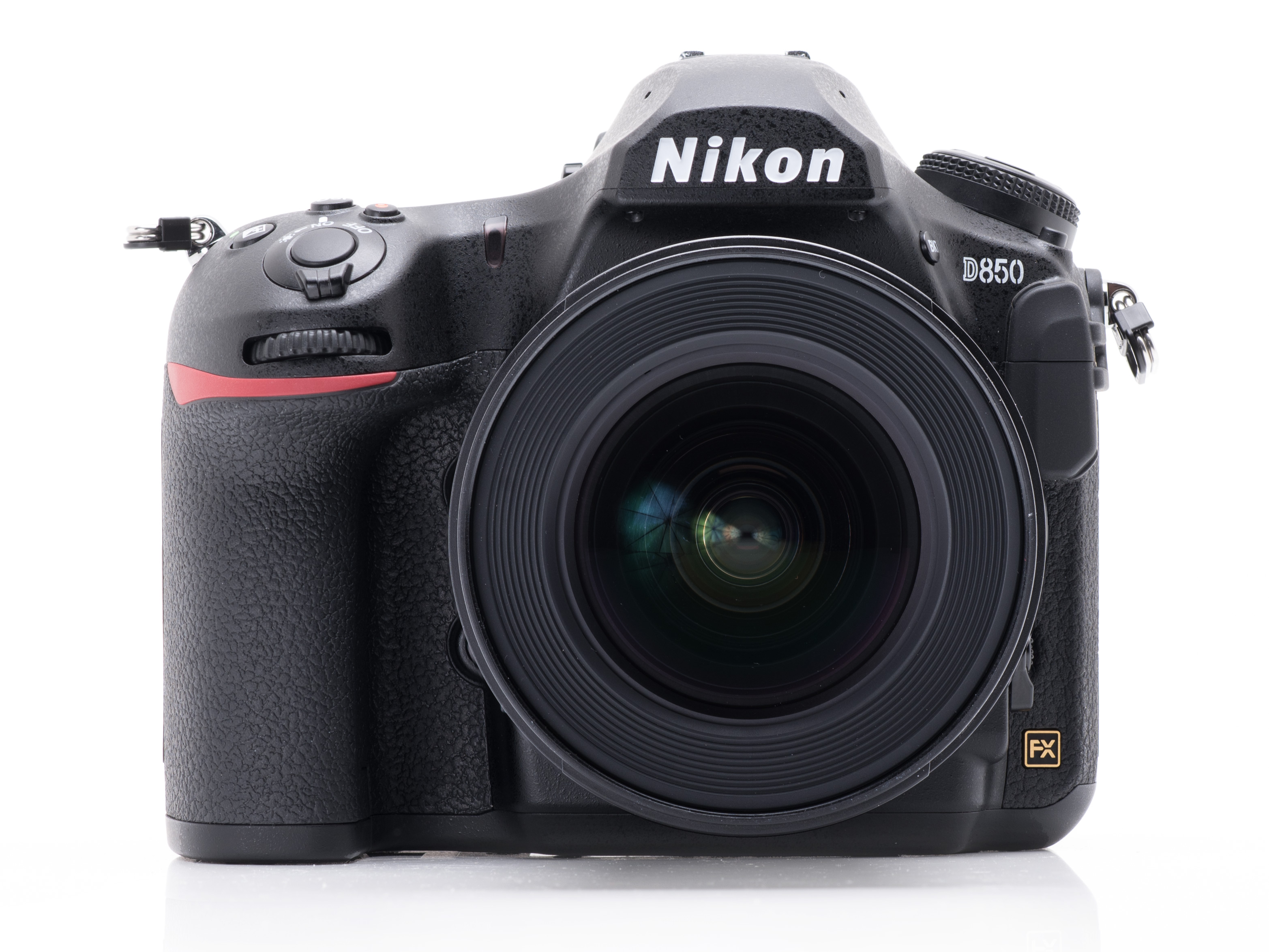