The first Maxwell-based chips were released earlier this year in the form of the 750 and 750Ti and today, Nvidia is finally unveiling the flagship videocards based on it’s new GPU architecture.

The GTX 980 is based on the GM204 chipset and boasts improved performance and reduced power consumption while surprisely staying on the 28nm process node. 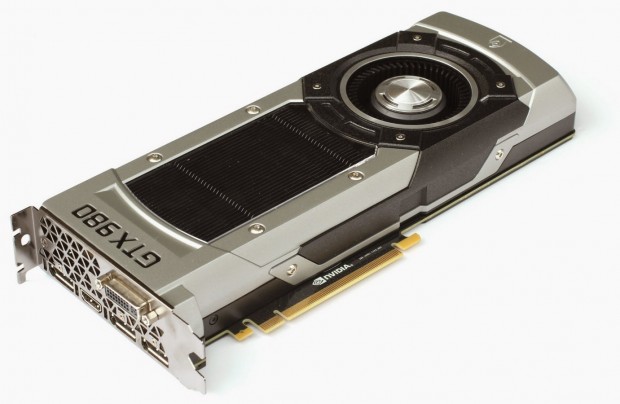 Here are the specs for the GTX 980 vs the older generation, the GTX 780

Pretty neat that they managed to offer the 980 at a lower price point too. Read Anandtech for an in depth review of the GTX 980