MSI’s aiming big with it’s brand new Gaming Laptop, the GT660.  If the distinctive exterior doesn’t tell you that this is a beast crunching numbers, the system specs should.  Read the full system specs after the jump. 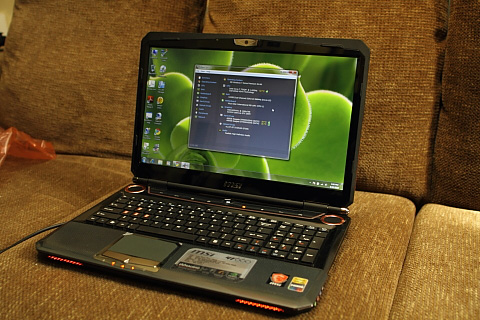 MSI’s GT660 is powered with Intel’s Core i7 CPU, and NVIDIA GeForce GTX 285M with 1GB of GDDR3 VRAM.  Other specifications are listed below: 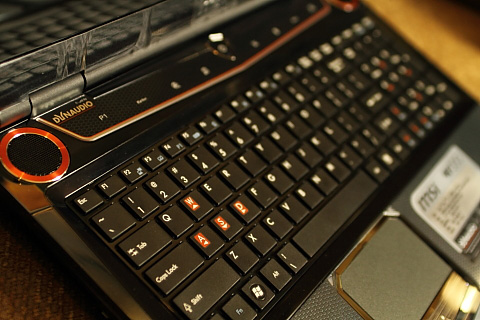 The 16-inch display is bright and crisp with a maximum resolution of 1366×768 pixels.  Battery life with it’s high-capacity 9-cell (7800mAh) Li-Ion battery is a meager 2 hours on a single full charge but since this beast is top heavy, I doubt you’ll be doing any “portable” workload with it.

The MSI GT660 is powered by Intel’s Core i7 720QM with 4 cores and 8 threads that runs at a base clock speed of 1.6GHz for each core but can boost up to 3.2GHz. Now if both the i7 and GTX 285M isn’t enough, you can force this laptop to crank more numbers by using MSI’s TDE+ technology (Turbo Drive Engine+) which throttles up processor and display chip performance instantly.

US Price and availability still isn’t announced but for those in the Philippines, you get already order one for Php 109,990. 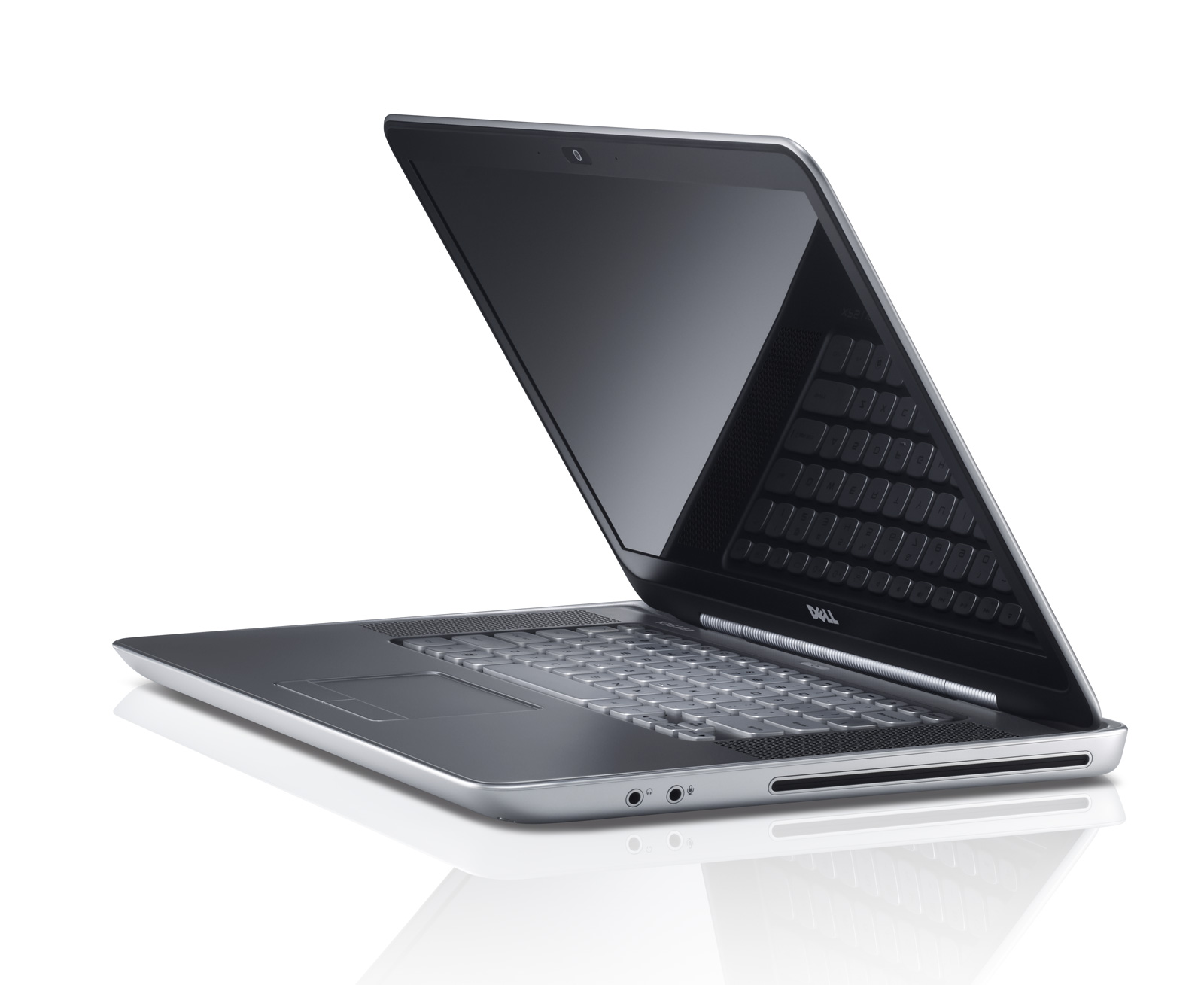 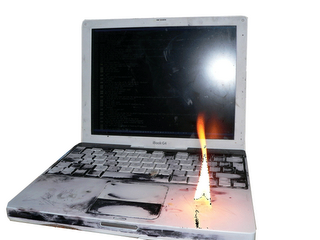