Microsoft has announced that it has now sold over 150 million Windows 7 licenses since the product first launched in October 2009, reiterated that this makes it’s current flagship OS as the fastest-selling operating system in history. Doing the math, Windows 7 customers are snatching up 7 copies every second. 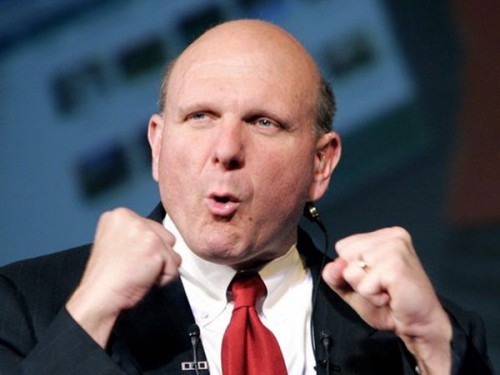 Hat’s off to Microsoft and their marketing team. Yes the marketing team, for giving us the Windows 7 Whopper and Nanami-chan 😀 And of course, the best version of Windows yet.